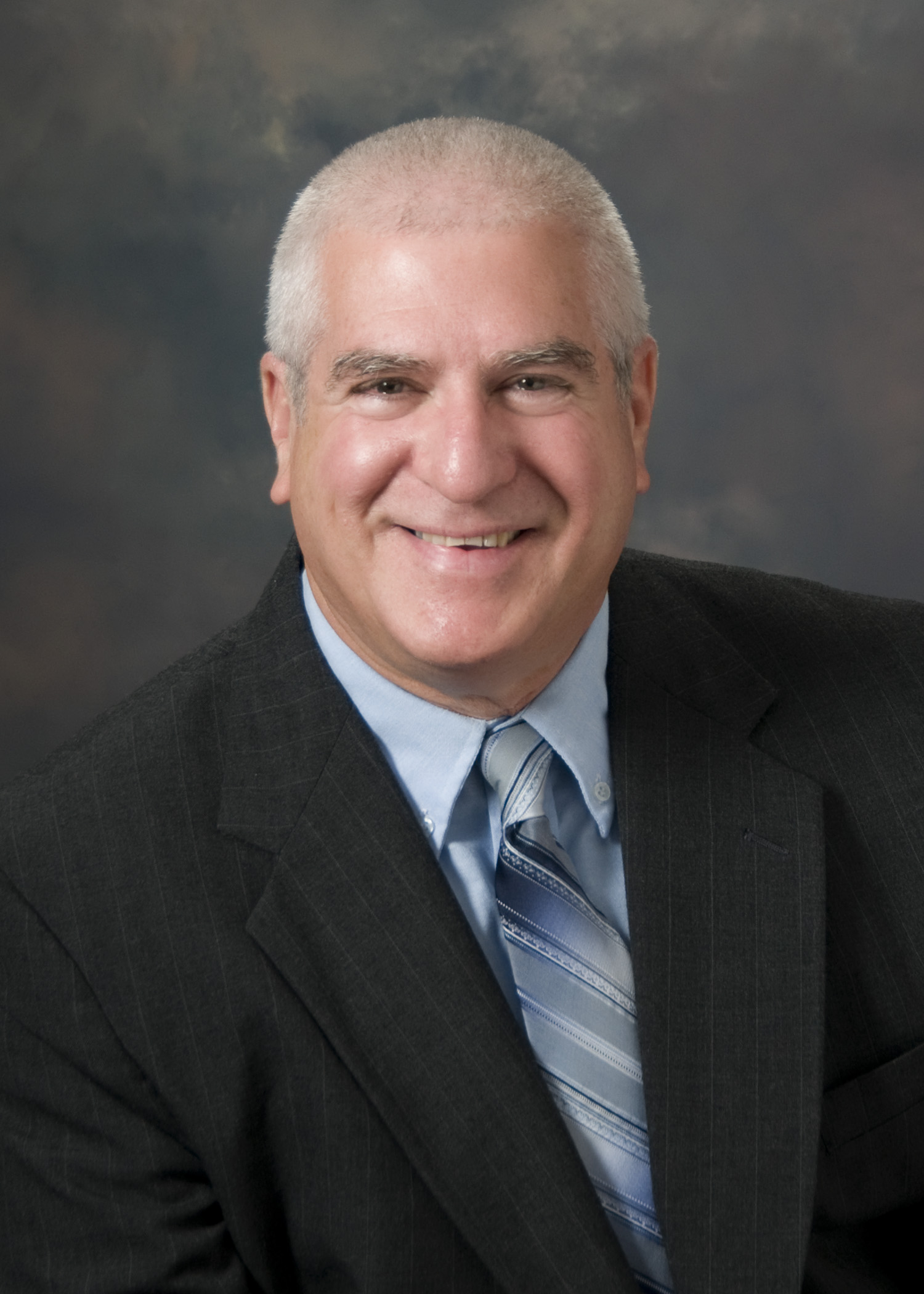 It is Father’s Day 2011 and I am thinking about the man who assisted (very happily) in the creation of three of my children and helped raise my first born son. I feel like marrying this man was one of the best gifts I have ever given my children. I think now that my children are all grownups, they really appreciate their Dad and realize what an important role he has played in their lives.

Flashback to 1976….Debi opens the door to greet a former Beach High classmate, Richard Drecksler, who has called and invited her to lunch. He is standing at the door with a large plastic bag. Debi gives her friend a hug and invites him in. He looks at the toddler hiding behind his Mother and says, “Here’s a little something for you!” The little boy opens the bag and pulls out a red race car. He flashes a big smile at the stranger and starts playing with his present.

Seven months later, Debi marries (for the second time) and the next day, her 3 year old son tells the front desk clerk at a hotel in Disney World…”Mommy and I married Richard and now we’re on our honeymoon!”

Here’s what I figured out almost 35 years ago. Any guy who was willing to bring along his wife’s young child on their honeymoon had to be a keeper.

Though my eldest did not take his stepfather’s name (his birth father said that would never happen) I know that when my son looks back at his childhood he remembers the man who stepped up to the plate every time he needed a Dad. Sometimes actions speak louder than words.

My children’s Father is a humble guy and never asks for any recognition for anything he ever does for his loved ones. He just does what he believes a good father should do.. Set a good example by being there for your family, treat the Mother of your children with love and respect and be honest and ethical.

Some kids get lots of materialistic gifts from their Fathers. They know their Fathers love them but they can’t remember the last time they spent any quality time together or had a conversation about life.

My children never got a fancy car wrapped with a big bow on their birthday or a credit card that they could max out and expect their Father to pay.

What they did get though was a Father who loves them unconditionally, a Father who taught them how to work hard for what they want and showed them by his actions that one can be happy if you look at life as a half filled glass. 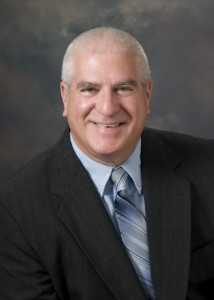