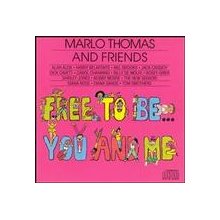 Free To Be You and Me

I’ve been thinking about a show that my first born son, Jason, was in many years ago. It was called Free To Be You and Me. There was a song in the show that I have always loved.

The song reminds me of the generation that I was raising my children in.  The message was, “Boys and girls can achieve anything in life. There should be no stereotypes or intolerance. Our children should grow up and just BE!”

I loved the message and tried very hard to relate that to my children and the students that I taught.

For 2012 Mother’s Day, my wish is….Let’s work together to keep this important message going for future generations. Let’s try very hard to accept and respect each other’s differences and not put up walls between us.

Let’s encourage our children and grandchildren to be individuals. Let’s make sure they understand that it is ok to draw outside the lines, stand up for what they believe in and love who they want to love.

And then hopefully…The world will become a nicer place to BE. 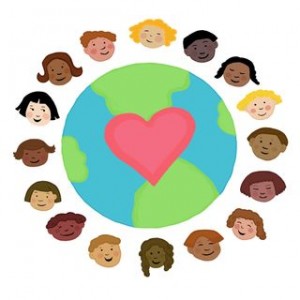