Britain’s Prince Harry Gets Caught With His Pants Down-Oops! 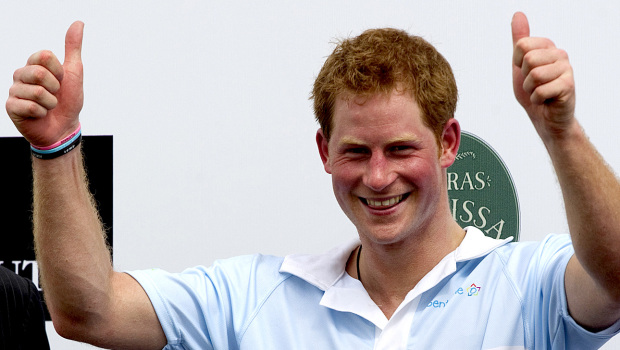 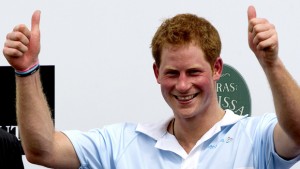 Prince Harry gets caught with his pants down and the  whole world is talking about it! He’s actually getting more media attention than the two United States presidential candidates. Now some of you might be thinking, “Wow, that’s a relief, isn’t it?” I’m not so sure about that!

First of all, it proves what I’ve been saying  all along. “I don’t care who you are…A politician, celebrity, royalty, or the nice kid next door…If you do something that you don’t want to potentially ruin your reputation and/or  embarrass you and your family (yes, I’m thinking Mother), then don’t do it within range of a camera or cellphone. There is a VERY good chance that you will be caught with your pants down (literally) or doing something else that you don’t want to come back and haunt you in a few hours (think YouTube) or even years later.

We live in such a technologically advanced world, it doesn’t take much  time for something newsworthy or just plain stupid to reach millions of people.

Now of course, there are people who thrive on this kind of attention, like young female celebrities who accidentally spread their legs getting out of vehicles and just (oops) happen to forget they aren’t wearing underwear. I can think of many other examples but I just ate lunch and I’m trying to hold it down!

This also goes to prove that what happens in Vegas does NOT stay in Vegas, so if you plan a vacation to what many refer to as Sin City try to behave yourself or wear a disguise!

And one last suggestion…Next time you give a party(or attend one), collect everyone’s cell phones and cameras at the door and DON’T forget to pull the blinds down!