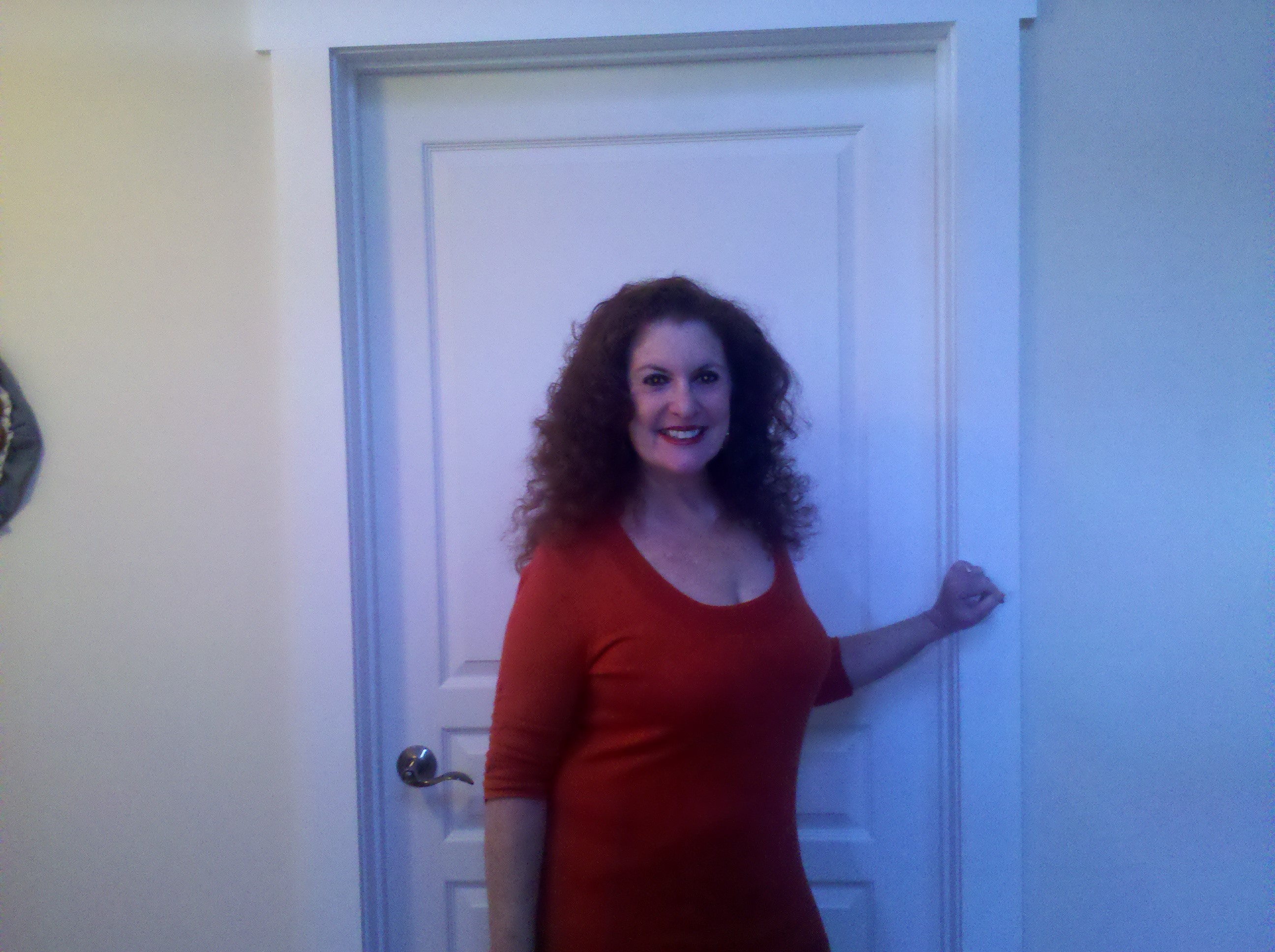 I hitched a ride into town with my hubby tonight and while he was on a job site, I spent a few hours in our local mall. It was Halloween and the mall was filled with hundreds of little children dressed in adorable costumes. Some of the costumes were even homemade which I thought (in this day and age) was refreshing to see. If this was 40 years ago, I would have asked to take a few pictures for this story, but that is NOT something you do in 2012. Most of the stores had one of their salespeople by the door giving out candy. People waited patiently in line for their treats. 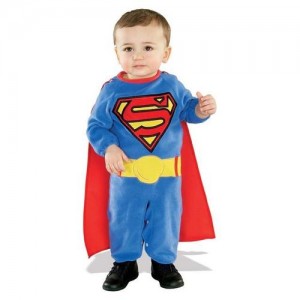 The Mall is the most popular place in our neck of the woods to take children on Halloween because many people no longer feel comfortable knocking on doors of strangers and accepting treats from them. We haven’t had a child come to our door in many years. I find that very sad!

Flashback to the 50’s and 60’s….Not only was Halloween a HUGE holiday for very kid on the block, we also made lots of goodies like candied apples and rice krispie treats. Parents had no objection to their children eating anything homemade because everyone knew their neighbors. We never worried about bad things happening. 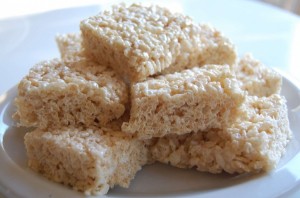 The stores were pretty empty which meant that I received FABULOUS customer service everywhere I went.  I made  friends in all the stores I visited and now have several new readers for this website!

The highlight of my outing was something that happened as I exited one of the department stores. A 30 something year old man (without a child in tow) smiled at me and said, “You look scrumptious tonight!” I thought about saying, “Young man, I could be your MOTHER!” but then I decided to accept the compliment and keep on walking. I give full credit to my hairdresser Sandy who gave me a GREAT haircut a week or so ago. There are very few people in this town I would trust to cut my thick curly hair! 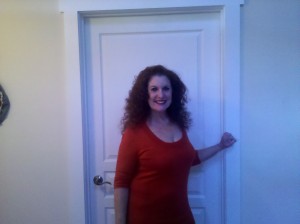 When my husband picked me up, I climbed into his cargo van (not the most graceful thing to do) and very casually told him about the compliment I received. He said, “Well dear, being a scrumptious woman is a curse you have to live with!” (That was a “Richard” compliment!)

Then my Halloween date took me out for dinner at Ryan’s Buffet where I ate cotton candy along with all the other “kids”! 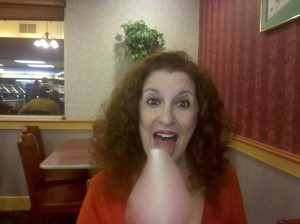