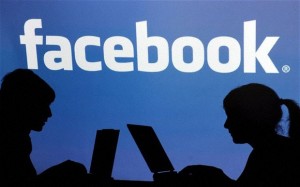 The biggest difference was the definition of the word friend.

A dictionary says a friend is…A person whom one knows and with whom one has a bond of mutual affection.

An online dictionary gives the definition for a Facebook friend as… individuals who have mutually agreed to be friends, allowing you to view information on their profile.

What?? Where’s the I like so many things about you I decided to be your friend?

Of course I’m being funny but there’s a reason behind my humorous approach to this subject. The other day someone (who I will keep anonymous) called me on the TELEPHONE (remember those?) and said, “I can’t believe only one person ‘liked’ what I just posted and that person was YOU!” Where are all my friends???” 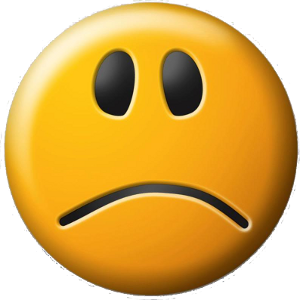 Debi’s reply (after she muffles her laughter) “This is what you called to talk to me about? So what’s new?”

Anonymous person’s reply, “This is serious. I put a lot of thought into that post and no-one liked it!”

Debi’s reply, “YOU JUST POSTED IT LESS THAN TEN MINUTES AGO!”

A half hour later, after my caller’s complete analysis of the best and worst times to post something on Facebook, we finally talked about other things.

My point is….This is just an example of how people get SO caught up in social networking. I think there are many people besides my caller who have agonized over the response to something they posted on Facebook or somewhere else online. They feel rejected and unloved if they don’t get positive response or G-d forbid NO response at all!

Yes…even I’ve been guilty of this!

That’s why I’m writing this. To reassure my readers that it’s ok if your online friends do not love you as much as your real life friends! In many cases, they don’t know you as well!

Here’s a suggestion…Make time in your life to get off your computer (or mobile device) and go make a new friend. Someone who won’t delete you because you wrote something that rubbed them wrong in an online post or didn’t click “like” on your post or maybe never even saw your post.

A REAL LIFE friend who as the dictionary says shares a bond of mutual affection with you and who might actually be around after Facebook runs its course.

Disclaimer: Debi Drecksler has many Facebook friends who she considers REAL friends. She hopes to win the lottery so that she can one day invite them all to join her on an exotic island to have lots of great conversation in person. No computers or mobile devices will be allowed.