Friendships among men in the South.

Billy lived next door to Reggie for decades. It never occurred to either one of them that the difference in their skin color was a reason not to hang around. They enjoyed sitting outside and shooting the breeze…how the town they grew up in was getting too overpopulated with transplants who honked their horns and talked too loud. One day Reggie got really sick. It never occurred to Billy that he shouldn’t drive Reggie to all his Doctor appointments and make sure he had food in his refrigerator. That’s what best friends do. A while back, a developer came and made an offer to buy Reggie’s house. Reggie couldn’t work anymore and the offer was too good to turn down. Billy encouraged his friend to take the offer, never telling him how much he would miss him. Reggie bought a little house across town. The developer met Billy outside one day and introduced himself. He told Billy how he was going to remodel Reggie’s house and make it much nicer. Billy looked at him and said, ” Build whatever you want. If you’re going to be my neighbor, just know you’ve got big shoes to fill.”

The Lone Ranger lived up in the mountains and liked his privacy. Having served in the armed forces ( where he earned his nickname) he had experienced things that changed his outlook on life. He met a guy at the hardware store who was picking up supplies with his Dad. He knew right away there was something “off” about him…a childlike innocence in a strapping man body. The three of them struck up a conversation and as often happens in this neck of the woods, turns out they were distant cousins. Robbie asks his Dad if he could hang out with the Lone Ranger. No one objected and so began a friendship. Robbie got invited for supper often because it turns out that he loved the Lone Ranger’s wife’s cooking. A few years later, Robbie’s Dad dies and now the Lone Ranger makes sure all his needs are met. It never occurred to him that he didn’t have to do it.  As he says, “That’s what good friends do in the South.”

Benjamin and Joshua have a great friendship. Though their backgrounds are as different as night and day, they both share a strong faith in the Lord and a passion for serving their community.

Benjamin says about Joshua…” Joshua has a humbleness that drew me to him. Even Though He is a successful Man, he is a humble servant of others. I sensed this in him the first time I met him. It has been confirmed over and over the longer I have known Him. Joshua has always recognized the good in others and he makes me feel like I am much more than I could ever really be. He has been a real friend and I look forward to the future with him.”

Joshua feels the same affection in his heart for Benjamin. Though their careers and family obligations often keep them apart, when they’re together, it’s like no time has passed.

Friendships among men in the South are as steadfast as the pride in their hearts for the place they call home.

*Names of the men have been changed. 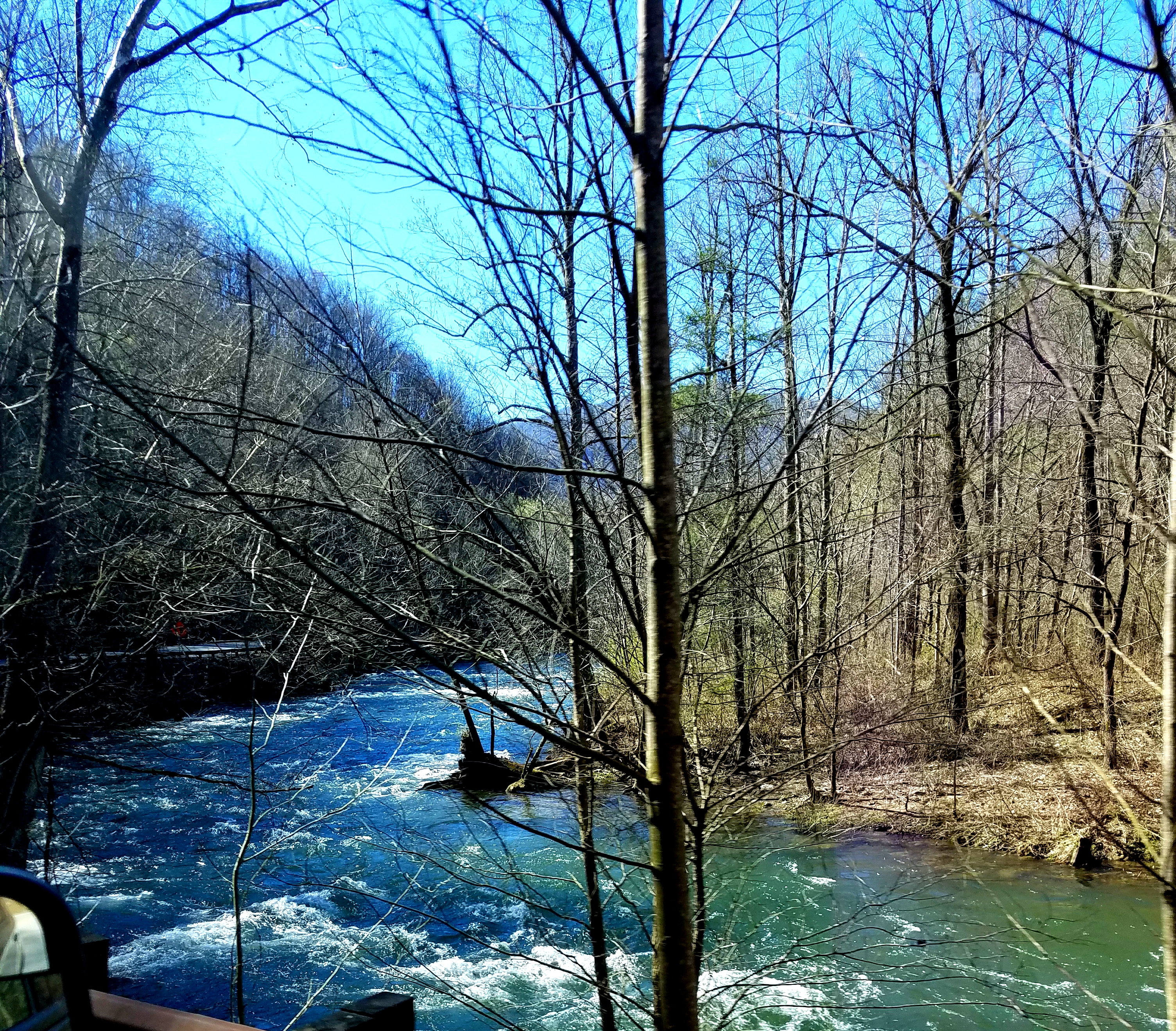