Let me start by saying…I love the internet. How else would I have this website? I enjoy social media and I appreciate modern technology.

Great… Now with THAT out of the way, hopefully it will eliminate any negative response to this blog! 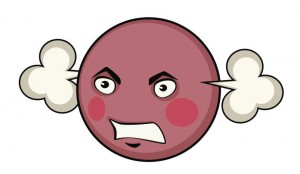 This is about TALKING…To each other…On the telephone or in person. I’ll even include Skype and G chat on this list. 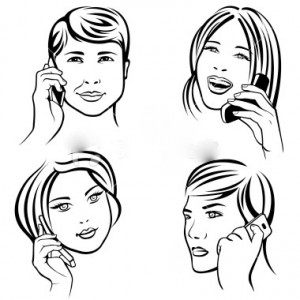 I’m concerned that people are losing the ability to communicate verbally. Let’s take the last few years for example.  Many people who used to verbally communicate with others now choose to communicate via email, text or social media UNLESS it is an emergency! I think it is very sad that the desire to hear someone’s voice has taken a back seat to a quick message on a computer or cell phone. (I am excluding  Mothers from this list because I don’t know a single Mother who prefers a text message from their child (of any age) over an actual phone call! Our last words as they walk out of the house are, “Don’t forget to call me!”)

I can’t help thinking that people will just stop spending QUALITY time with each other. Online dating services will change as people create profiles that read something like this. “Attractive, intelligent female would like to meet a nice guy for some texting. Must have strong fingers and a reliable phone. Could lead to a possible facebook relationship!”

I worry about future generations. What if people forget how to talk? I’m serious….If you don’t use it, you lose it? Maybe things will go backwards and people will end up just grunting and groaning at each other like millions of years ago!! 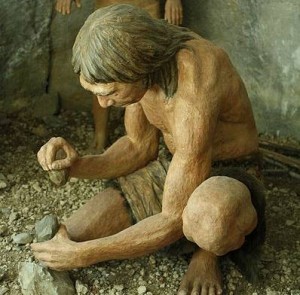 Language is like a piece of fertile land being used to grow crops. It needs to be cultivated so that it can thrive. If the land is ignored, the crops will die. 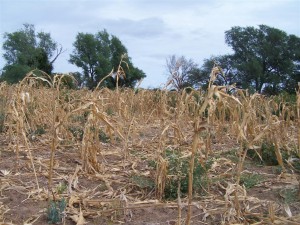 They say that cursive writing will soon be extinct because of the computer. Many school systems have already eliminated it from their curriculum. (This is another subject entirely. I just threw it in because it aggravates me!) 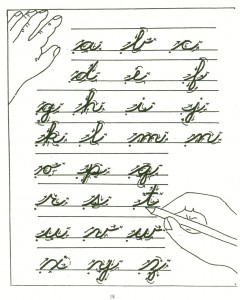 Will TALKING be next? I hope not!

Debi Nevel received poor marks in self control all through elementary school. Her teachers wrote, “Debi is very smart, creative and outgoing but she needs to stop talking so much!”  Debi took her ability to verbally communicate and used it to her advantage becoming a language arts teacher, drama coach and public speaker. She also talked her way into her first professional writing job and has written hundreds of articles, stories and blogs. Her greatest achievement was producing 4 children who haven’t forgotten how to pick up a telephone and call their Mother!