After telling family and friends (and even a few strangers) that I was going to be published in Reader’s Digest, February 2011 issue, I received my copy the other day and discovered that my quote was not in the magazine. I quickly emailed the editor who had originally contacted me. Below is her reply…..

I regret to tell you that your comment did not get into the final version of the magazine. Text is often cut at the last minute and I always tell readers that their comments are “scheduled to be published” and not definitely “going to be published.” Thank you for your submission.


I was a little confused so I went back to her original email and there were the words…”scheduled to be published”….My mistake was assuming it was a done deal. (I’ve been published many times through the years and never had this happen but there’s a first time for everything!)


I was disappointed for about ten minutes until my son Jason called. When I told him that I wasn’t going to be in Reader’s Digest he said, “Mom, I already have a list of your greatest moments and there are plenty of them, so who cares about Reader’s Digest.” Since this is my eldest child who has known me the longest and has the best memory in the family, I humbly accepted my compliment and listened politely as he shared his list with me.


I may not ever make it to the Oprah Show (lord knows I’ve tried) but when my son was listing all my accomplishments through his eyes, I was thinking to myself,” Nothing beats being a Mother!”


p.s. Here is what I wrote to Reader’s Digest in response to a question they asked about marriage. For those of you who ran out and bought the February issue…Thanks for your support! 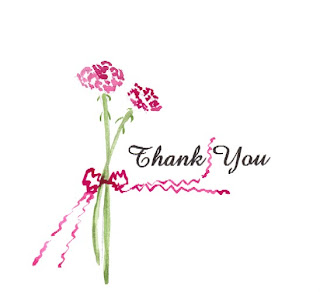 My 34 year marriage is lasting because we haven’t forgotten those vows we took…we just added a few more along the way like “Make your spouse laugh at least once a day!”