On The Road With Debi Drecksler…New Orleans 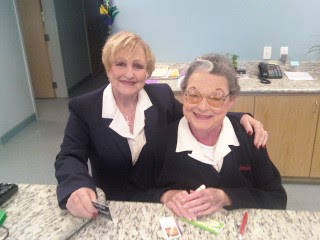 On the way to New Orleans, we stopped at a Louisiana Welcome Center. Debby and Barbara, two of the three smiling faces behind the counter, helped with directions, suggestions on how to avoid traffic and make it to our destination safely. I was so impressed with these ladies, I ran to the car to get my better half (he can read a map better than me) to come in and meet them. Before we got back on the road, we were handed a beautiful Louisiana Tour Guide magazine with a picture of actress, Faith Ford (a native of Louisiana) gracing the cover. It was like stopping in to visit your favorite relatives!

Once we made it to New Orleans, we headed for the French Quarter. We were told by locals to check out a small family owned restaurant called Frank’s. Our food server, Caroline, was a wealth of information, not only about the 45 year history of the restaurant but about New Orleans and the aftermath of hurricane Katrina. Sitting upstairs with a view of the French Quarter, we chatted with the table next to us, including an opera singer from Knoxville. Their food server was a young lady named Shay, who according to Caroline, had lost everything during hurricane Katrina but “picked herself up and kept right on going.” 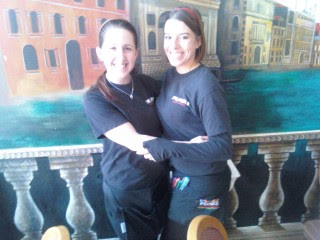 Though the weather was unusually cold for New Orleans, my hubby and I explored the French Quarter. A few jazz musicians played on the streets, as bundled up locals and tourists passed by, (unfortunately) more intent on finding warmth than stopping to listen.

We enjoyed our short visit to New Orleans, a city though still battle weary from hurricane Katrina, intent on regaining its reputation as one of the most interesting places to visit in America.